What is a Part D Prescription Plan? Original Medicare (Parts A and B) DOES NOT offer prescription drug coverage. Medicare requires creditable drug coverage either from a private insurance company or through an employer/union.

If you decide not to join a Medicare Prescription Drug Plan when you are first eligible, and you don’t have other creditable prescription drug coverage, you’ll likely pay a late enrollment penalty later down the line when you eventually need the coverage.

If you do not have prescription coverage through and employer/union, you must join a plan run by an approved Medicare insurance company. Each plan can vary in cost and drugs covered and it is important to review how you medications are coverage annually as that can change from year to year.

Each Medicare Prescription Drug Plan has its own list of covered drugs, known as a formulary. Many Medicare drug plans place drugs into different “tiers”. Drugs in each tier have a different cost. A drug in a lower tier will generally cost you less than a drug in a higher tier.

2 ways to get drug coverage:

Call Dominic today for help figuring out the best prescription drug coverage for your unique needs. 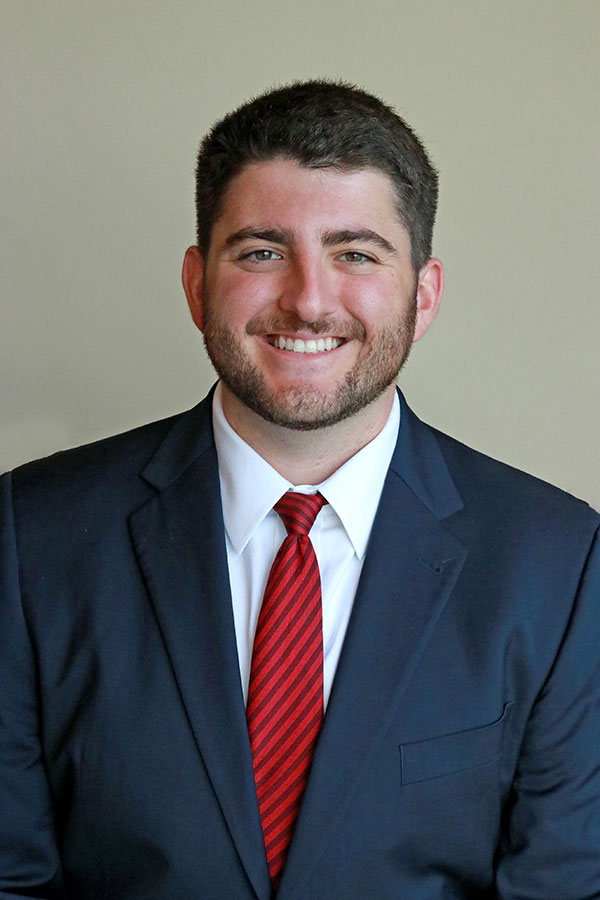 **We do not offer every plan available in your area. Please contact medicare.gov or 1-800-MEDICARE to get information on all your options.